⚠ Showroom Visits Are By Appointment Only.

I awoke Monday morning with a jolt, the parade! I knew it was Veteran’s Day because we were open and working and that I had a few appointments that day but I had forgotten about the parade.

I love the Veteran’s Day parade and we are fortunate to have our office two blocks away from the start and a half block away from the finish so I can stand by our front door and watch not only all the participants stream by but also all the viewers, especially the families who flock to our little town each year to give thanks to our Veterans. The best part is not the glorification of war but the celebrating of the warriors, the brave men and women who serve and protect us, day in and day out, or have in the past.

Petaluma has the largest Veteran’s Day parade in Northern California and I’m proud that we do. The parade takes a little over an hour and during that time they have helicopters and various military planes fly overhead and of course there are the Veterans themselves. They look great in their uniforms, particularly the older participants that probably only wear them but once a year any longer. How can you not want to stand and cheer for them and their service, their sacrifice? When we do it is so clear that they appreciate it very much and they deserve it.

Well, I’m happy to report that I was able to finish my morning appointments in time to return to the office just as the parade was about to begin. Bridget, our incredible Office Manager, informed me that the phones were very quiet so I gave her the rest of the day off so she could go to the parade with her boyfriend Jerry whose father is a Veteran of the Korean War and in the parade. After she left I stood in the doorway, half listening for the phone but mostly watching and waving and clapping as the Vets filed past, happy that they were celebrated and recognized for their service. I can hardly wait for next year’s parade.

John Gorman is President and co-owner of Save Energy Company, the leading replacement window and door provider in the San Francisco North Bay Area. He is on the Board of Directors of Electric and Gas Industries Association (EGIA) and has served as Board President. 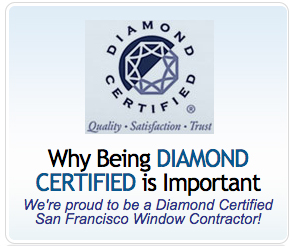 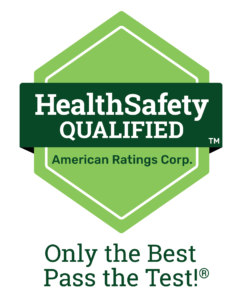